Hydrogen fuel might be a superior option for Heavy good vehicles 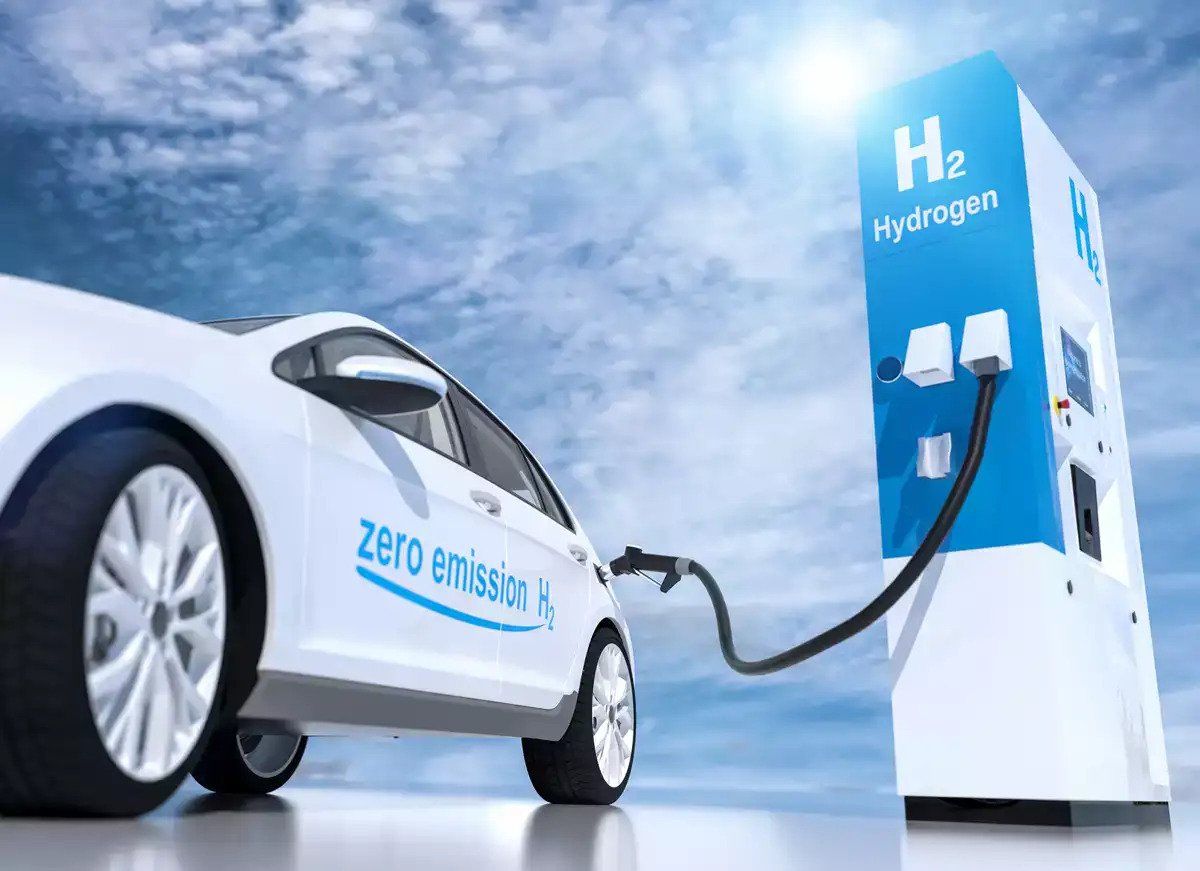 Micro blog
As India is having a target to achieve net zero carbon emission till 2040, the government of India is undertaking several initiatives in the transportation sector to meet the target of net zero carbon emissions by 2040, including subsidies for the production and purchase of electric fuel-based vehicles, funding for the development of EV charging infrastructure, the production of batteries, tenders for BESS (battery energy storage systems), the advancement of bioethanol, and research into hydrogen fuel cells based vehicles. The major growth & advancement in FY 2022 can be seen in electric fuel sector for vehicles of all categories. But there are some major draw backs in e mobility as rise in number of electric vehicles will leads to rise in power demand, Rise in import of lithium and efficiency and durability of EVs.
The major concern about electric vehicles from customers point of view is the range and load capacity of the vehicles which is not much better in EVs according to current market scenario of EVs . The hydrogen fuel cell claims to have a better range efficiency and good load capacity in hydrogen fuel based vehicles, which is essential for the heavy goods carrying vehicles such as Dumpers, Trucks and Lories. In upcoming market of India and several other countries that are taking initiatives to reduce carbon emission with efficient and durable vehicles mode, Hydrogen fuel may take a good lead. Hydrogen fuel is also efficient than diesel fuel according to Loop energy (British - Colombia based OEM) as its new S1200 hydrogen fuel truck can run 179 km in $ 100 according to $10 per kg of hydrogen. That may be a big reason why big freight trucks manufacturers like Daimler and Volvo are investing heavily in Hydrogen fuel. 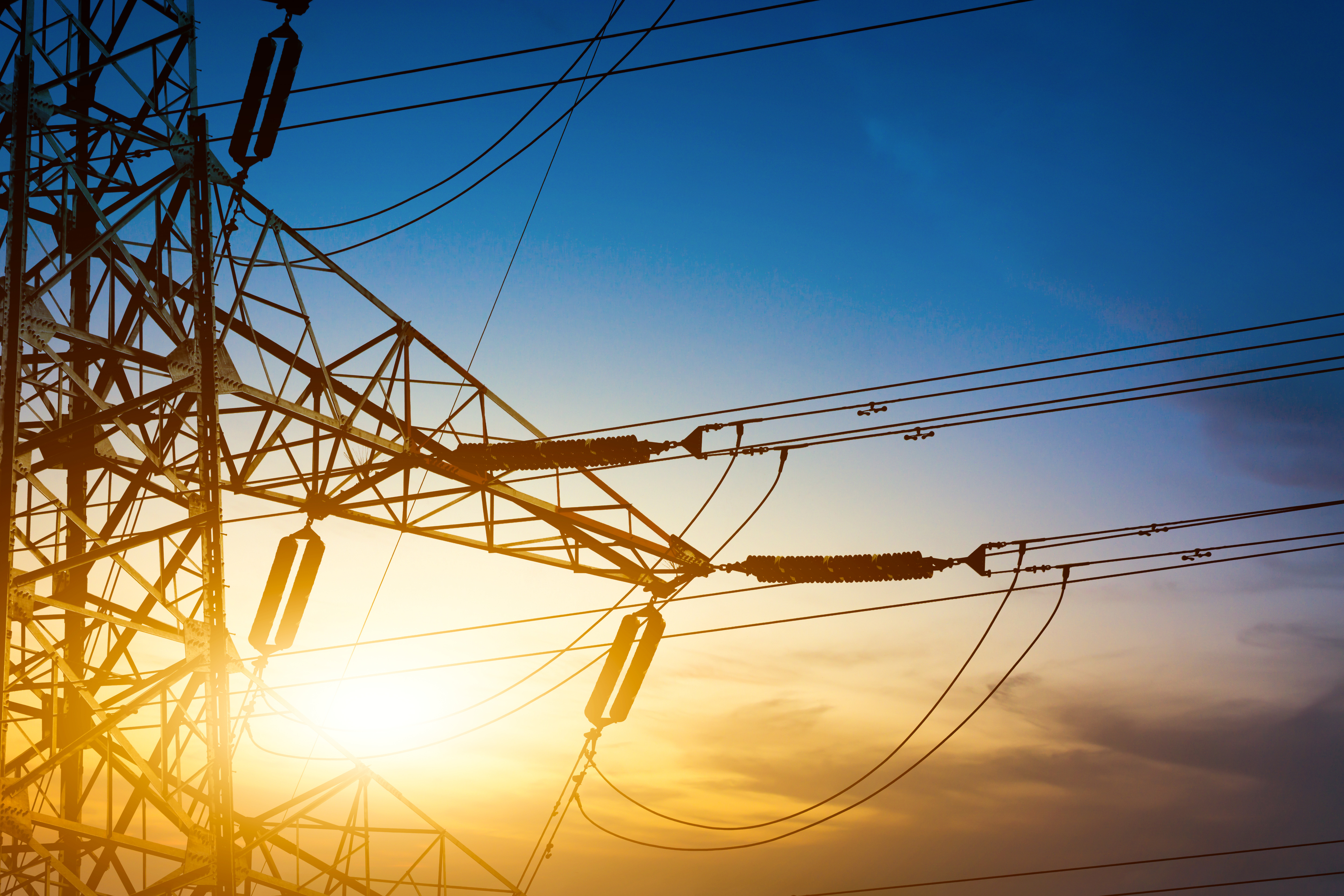 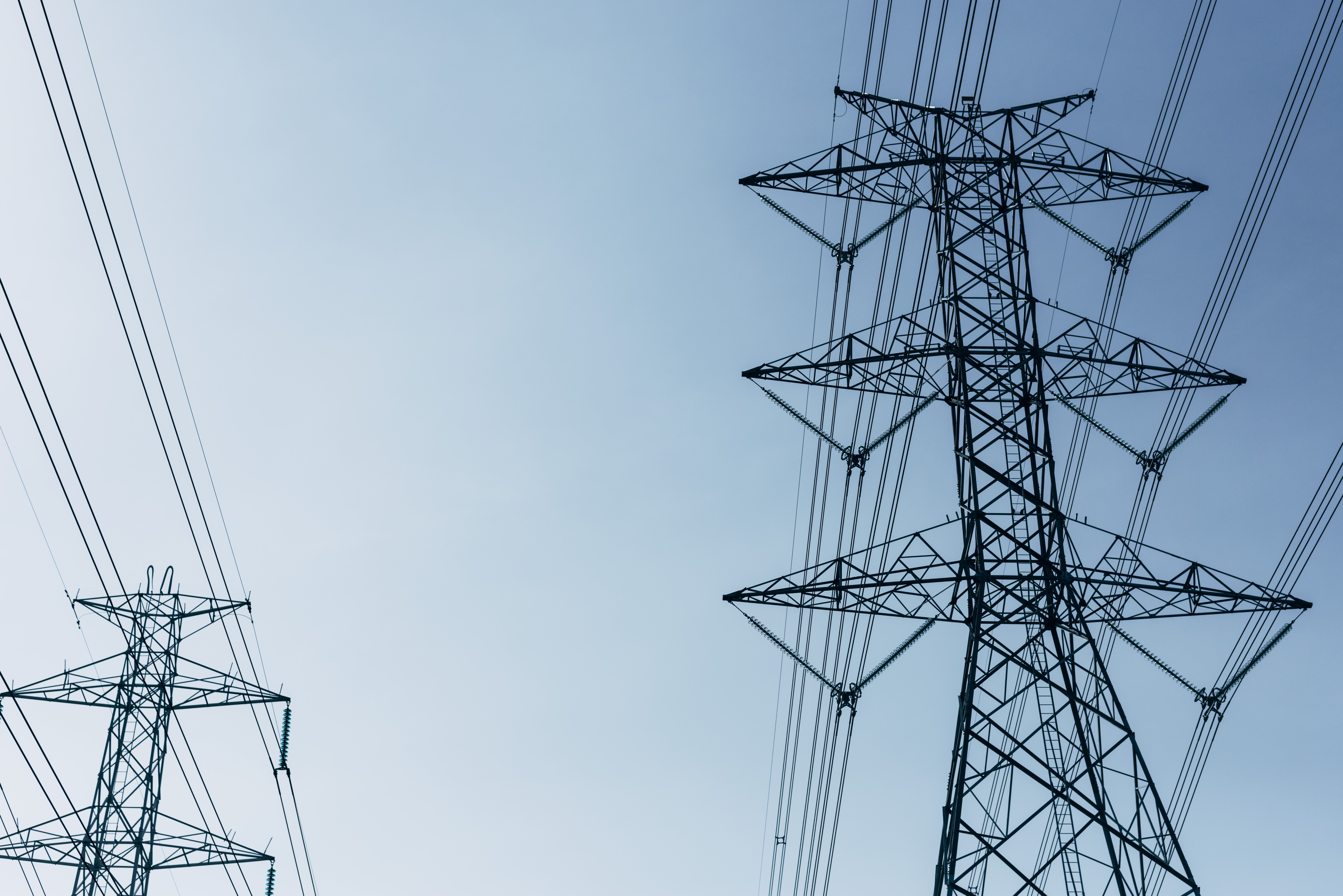 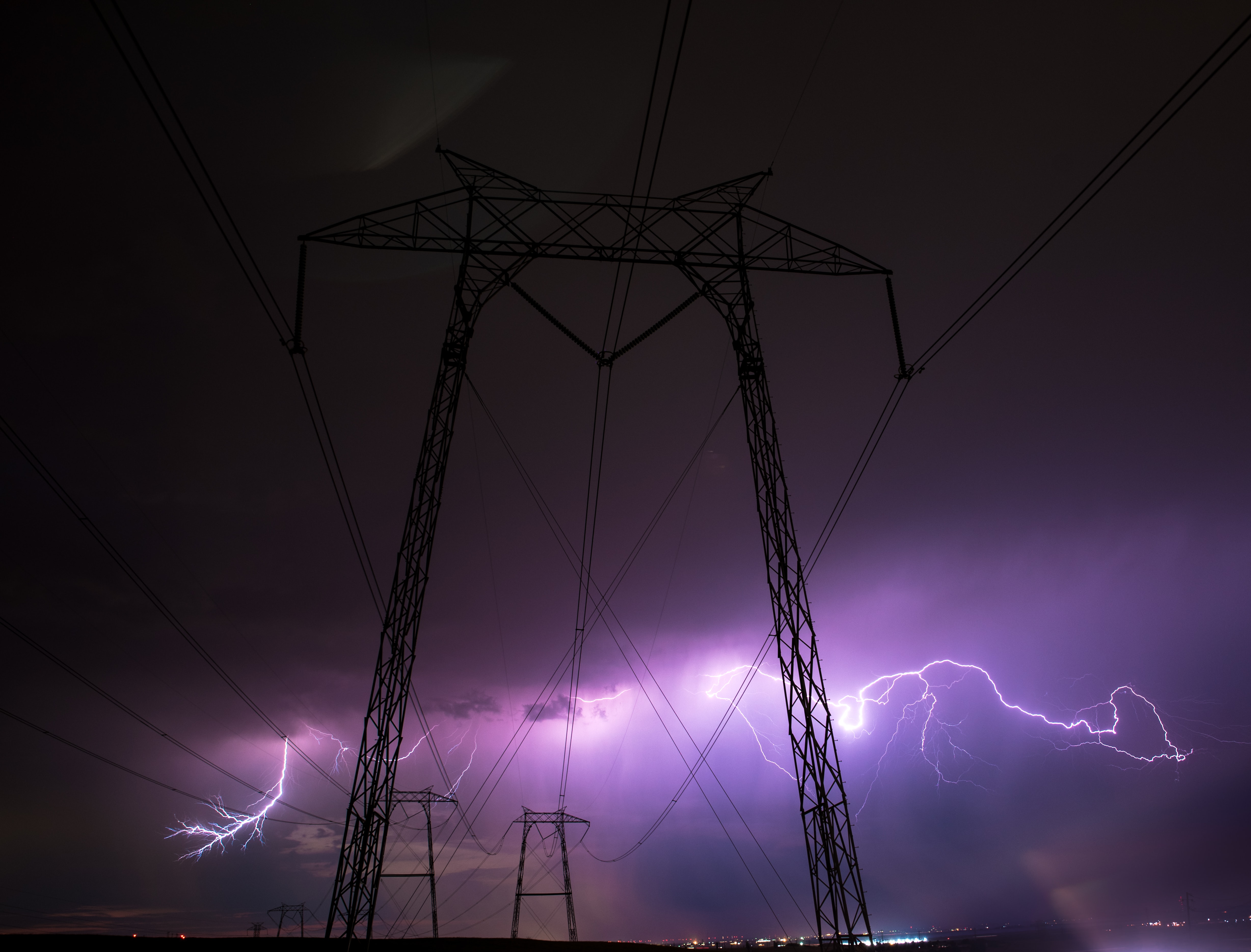 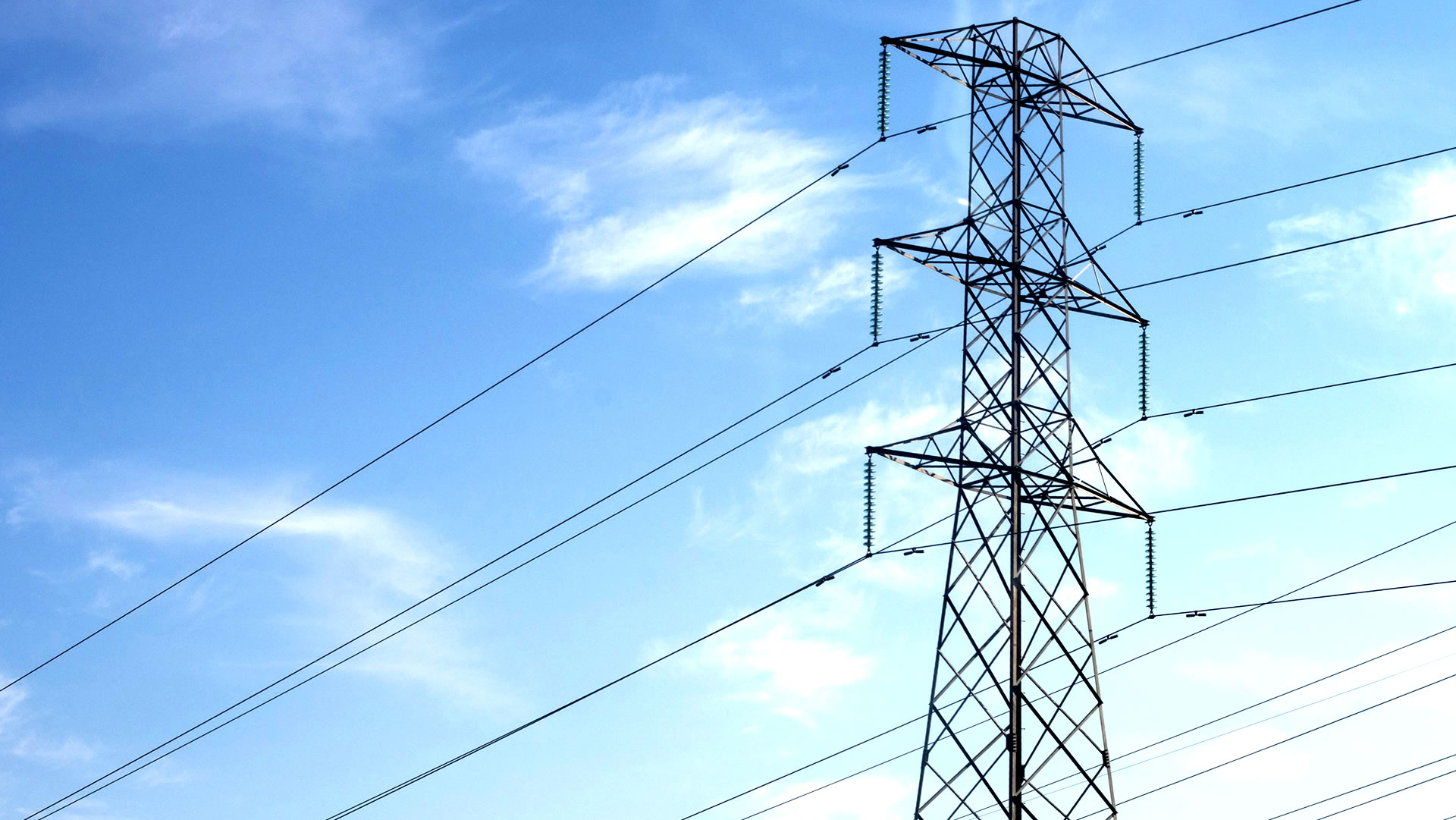 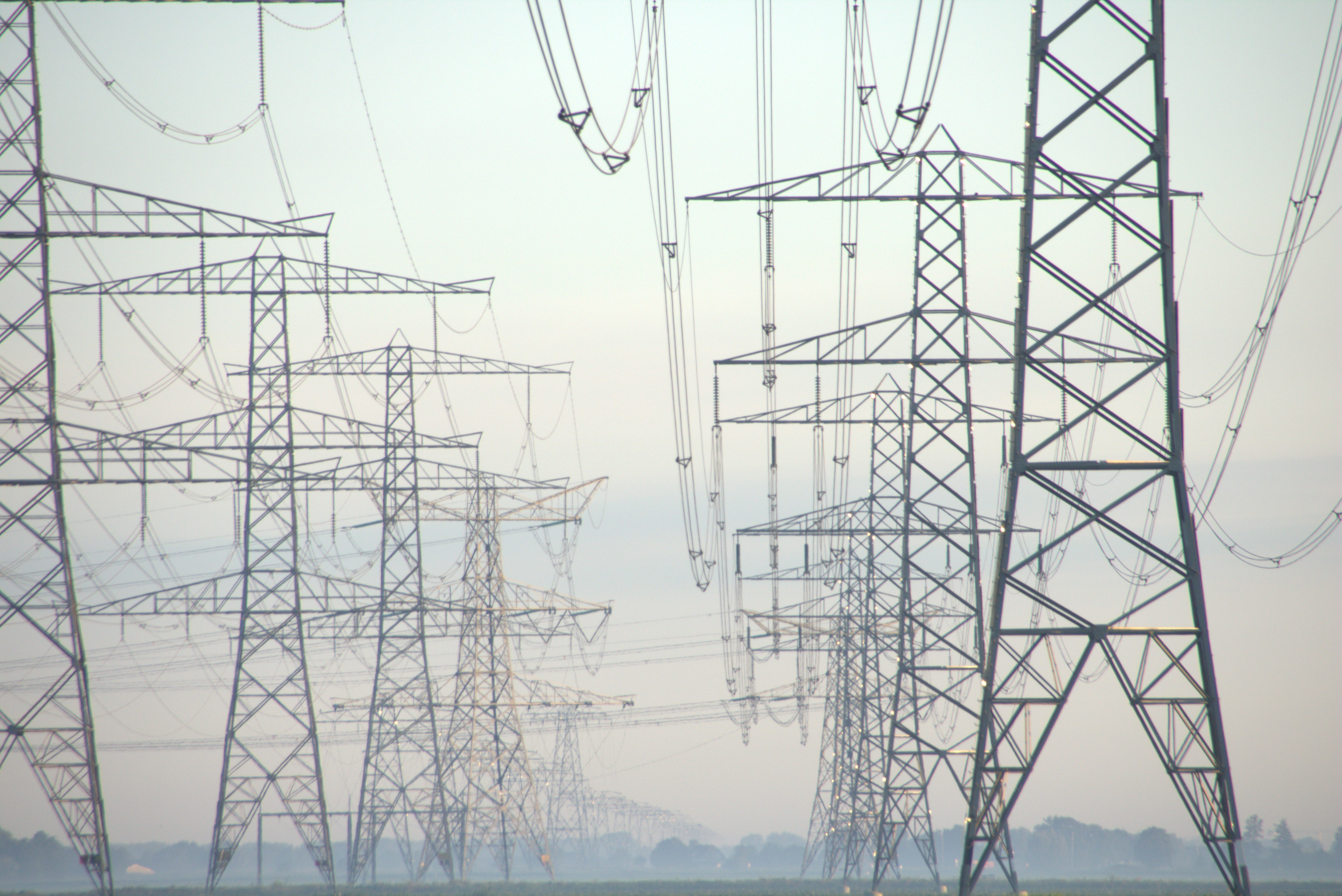 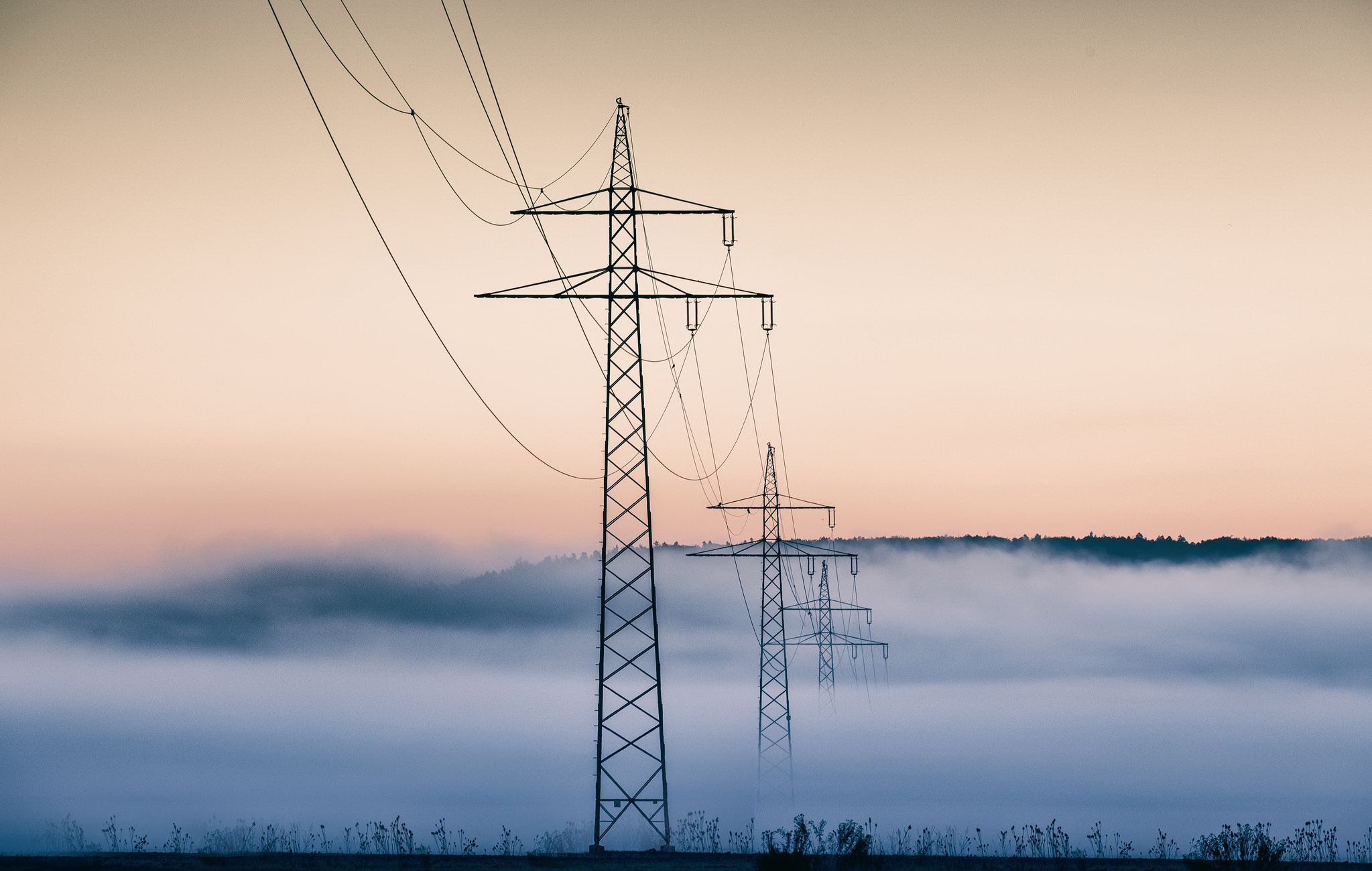 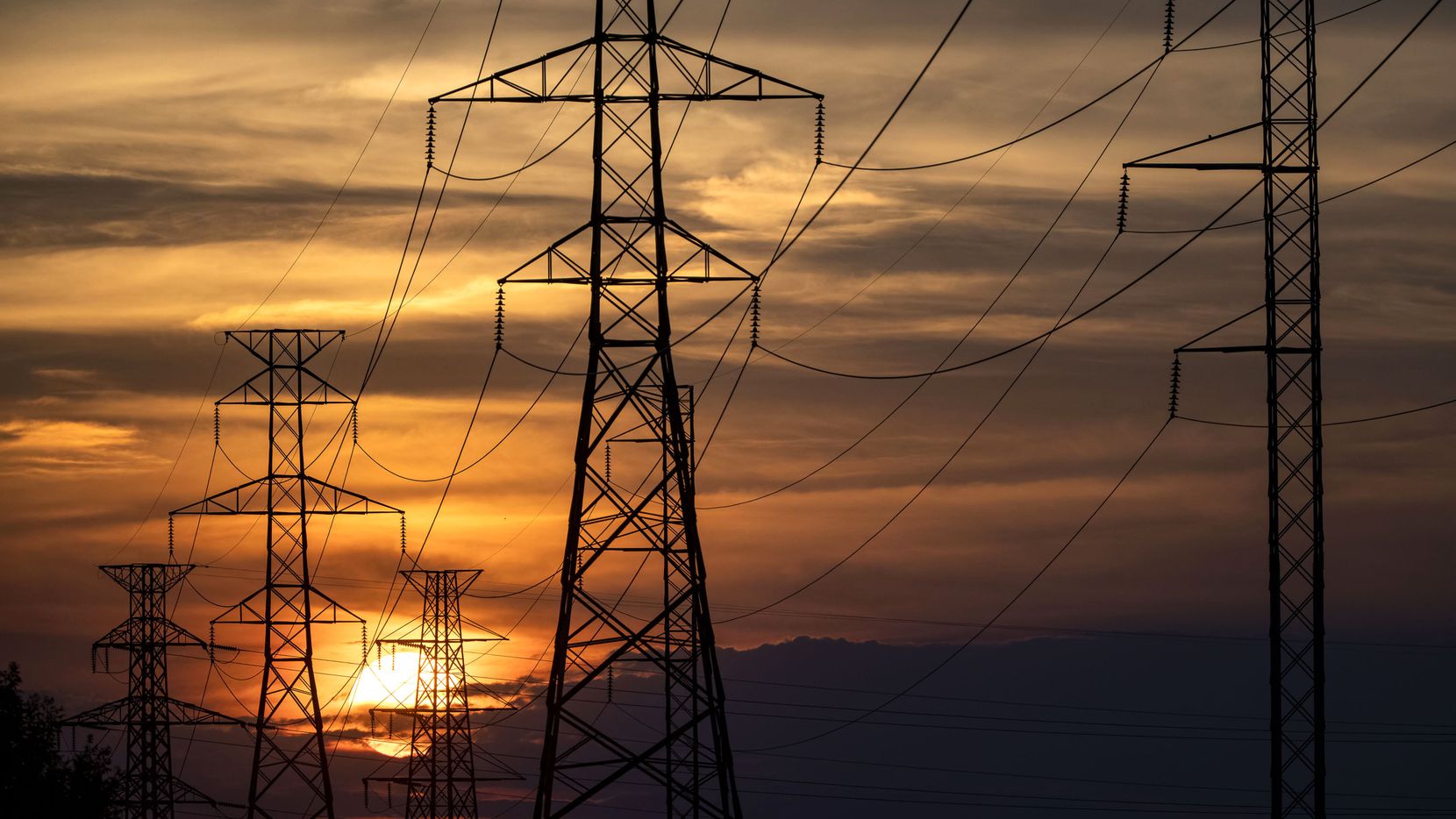 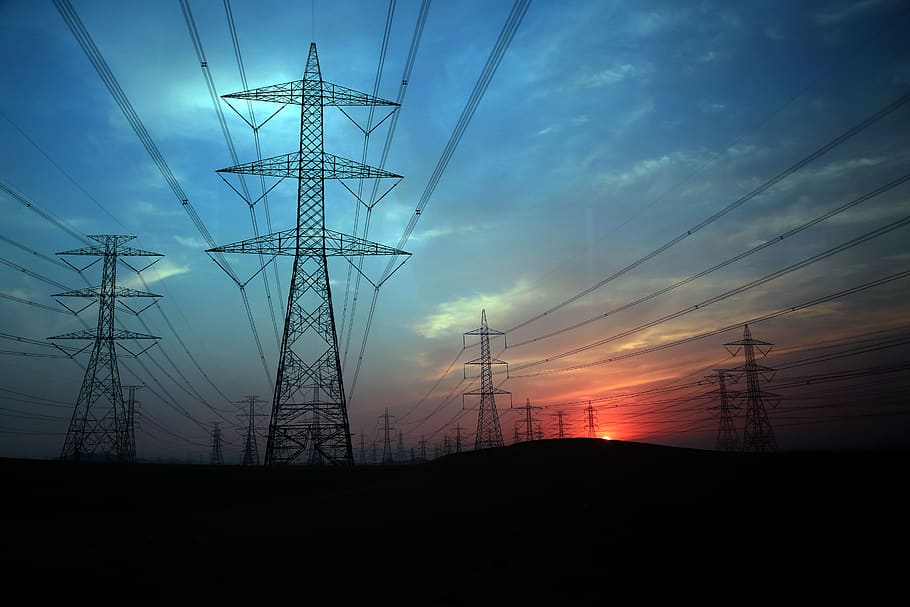 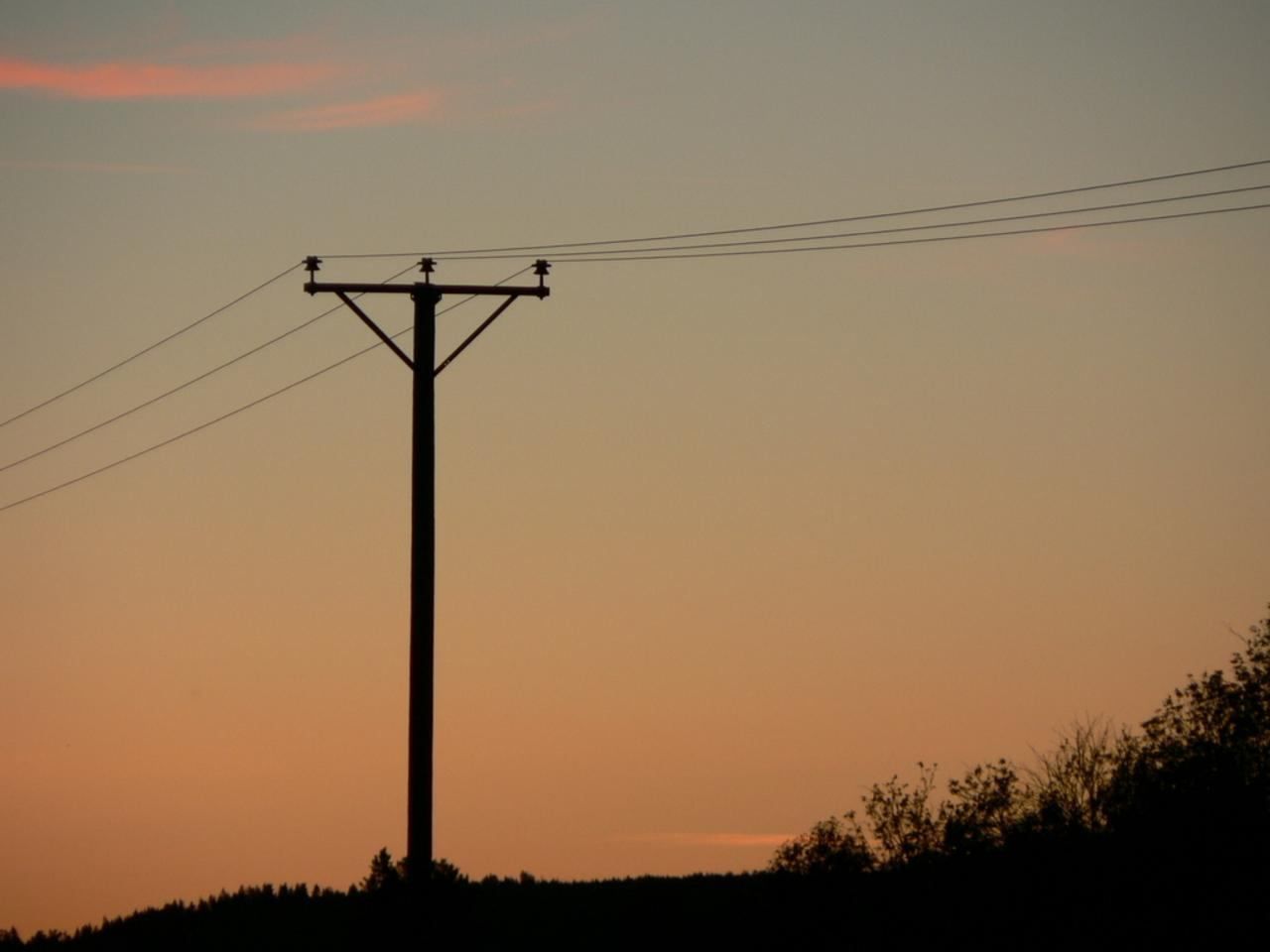 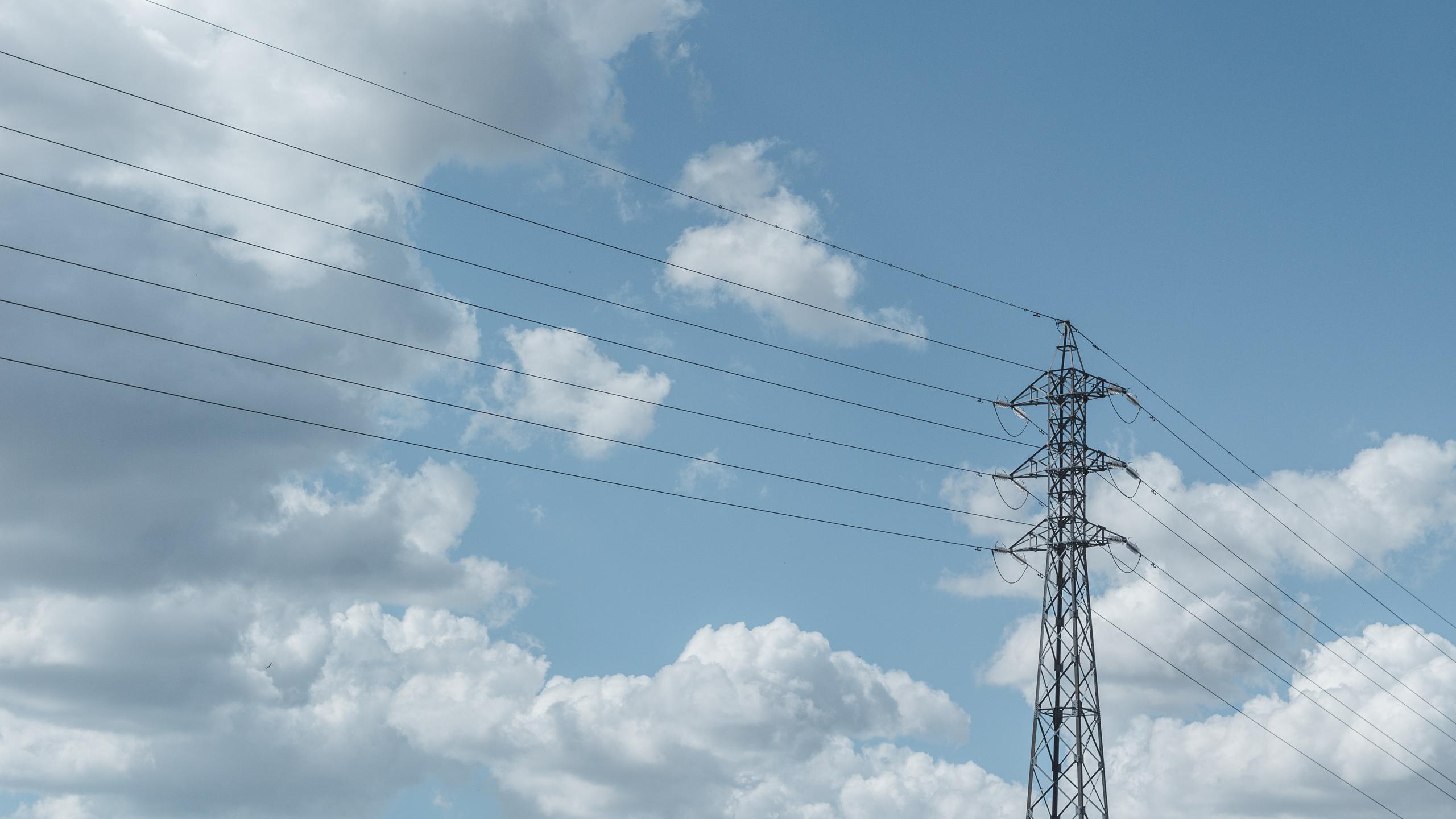