The EV market is on a spike in India, despite the challenges 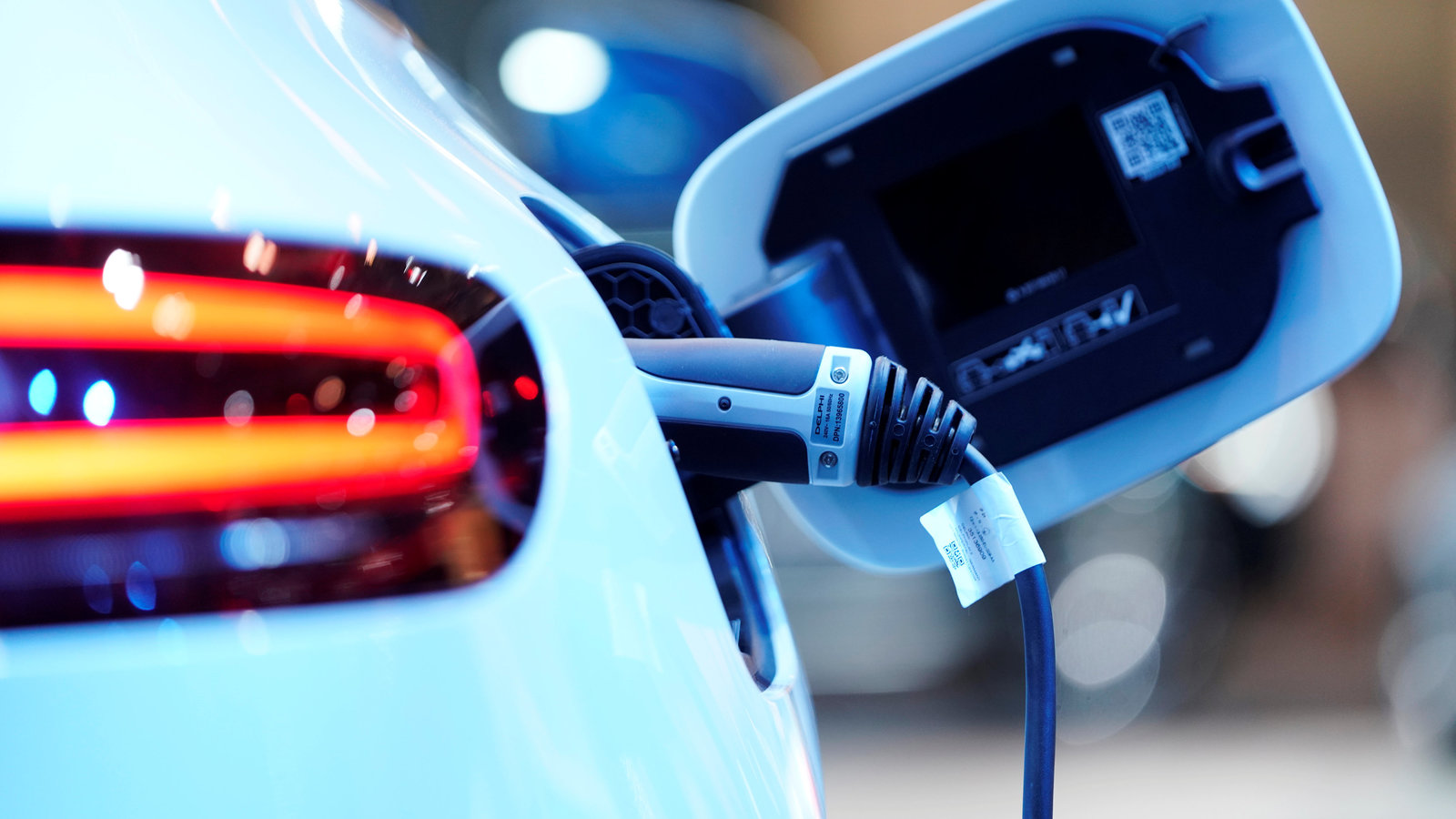 Micro blog
The Electric Vehicle market in India showed a drastic growth of approximately 650% in the past six years, selling total 429477 numbers of unit in FY 2022 accounting total 1.438 million EVs till today (18 August 2022) in India. Globally 4.2 million EVs were sold in the first half of CY 2022, shown a growth of 63 percent compared to the same period of last year. China alone led the market by selling 1.8 million EV units from January to May in 2022.
EVs are becoming people's preference because of the day-to-day hike in fuel prices and government support incentives. For the faster adoption of electric vehicles, the central government and 20 states have so far announced their EV policies for boosting EV manufacturing and infrastructure. In April 2015 and April 2019, the government of India launched the Fame-I and Fame-II schemes with a completion target of 3 years to bring a boon in the manufacturing of hybrid electric vehicles (HEVs) and charging infrastructure across the country with a total financial support of 596 and 10,000 crore.
The electric vehicle penetration in the automobile sector will help India achieve its goal of reducing one billion tons carbon emissions by 2030 further EV adoption will help to reduce the fuel dependence and make India self-reliant.
It is anticipated that EV sales are likely to jump almost three times in FY2023, selling ~0.9 million units. The government of India's think-tank Niti Aayog has forecast a 100% penetration of EV 2 wheelers by FY2027 in an optimistic scenario. 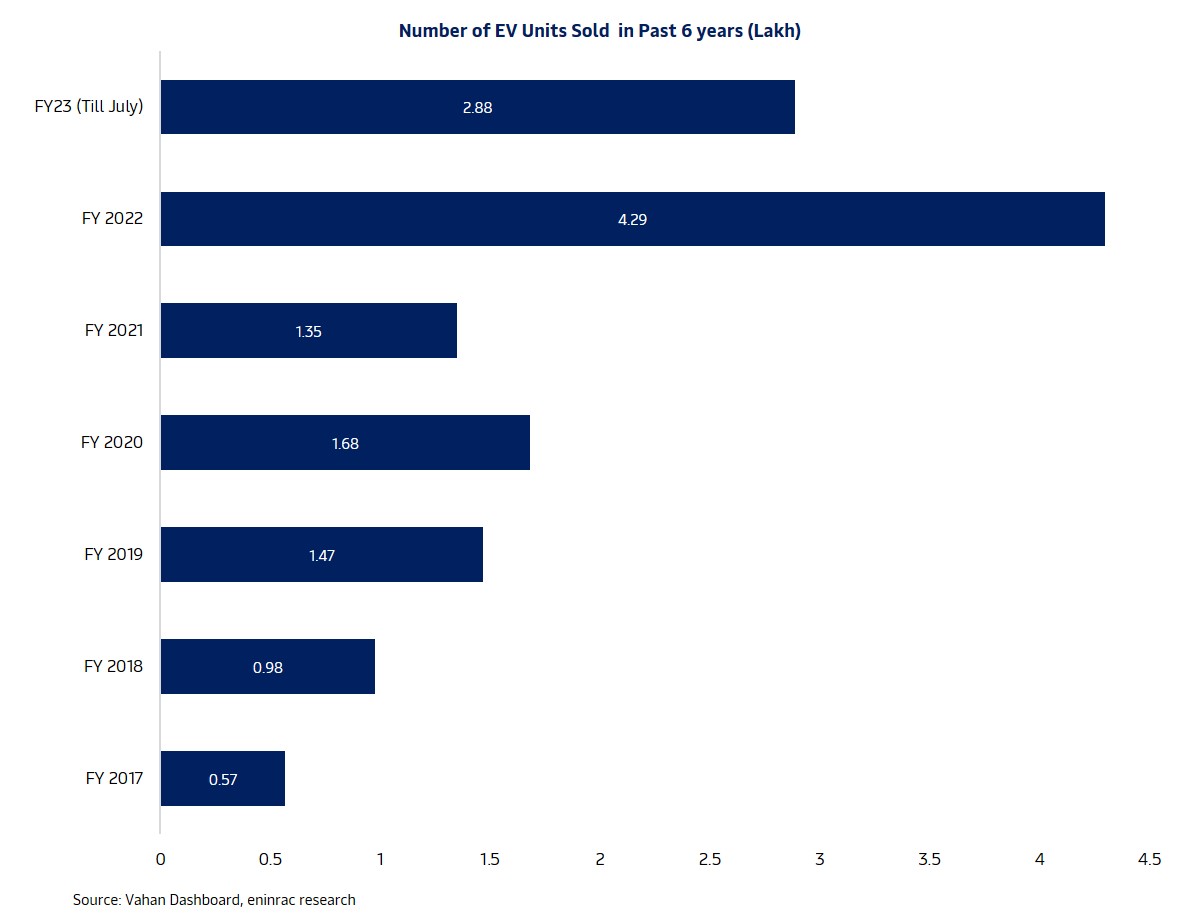 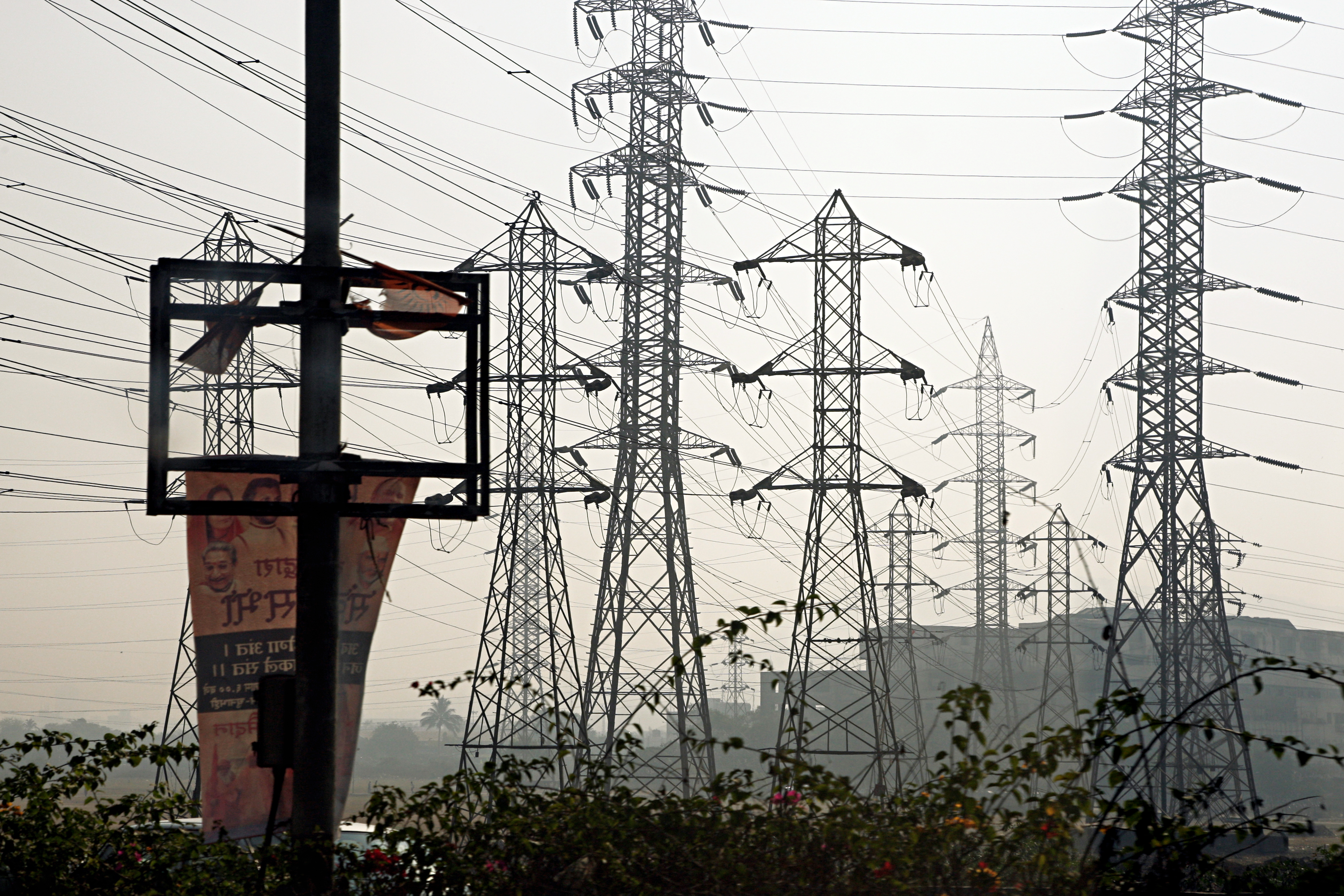 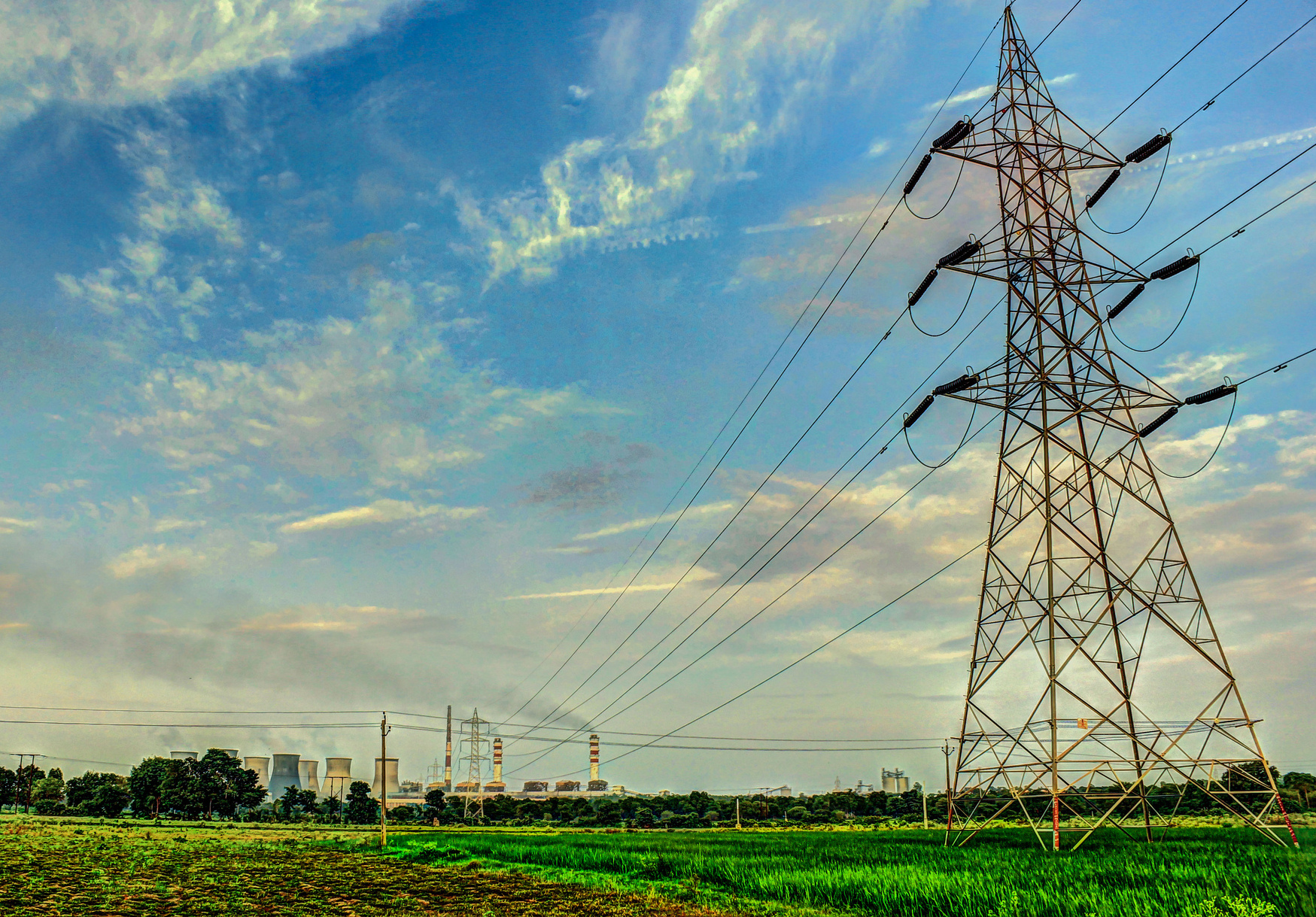 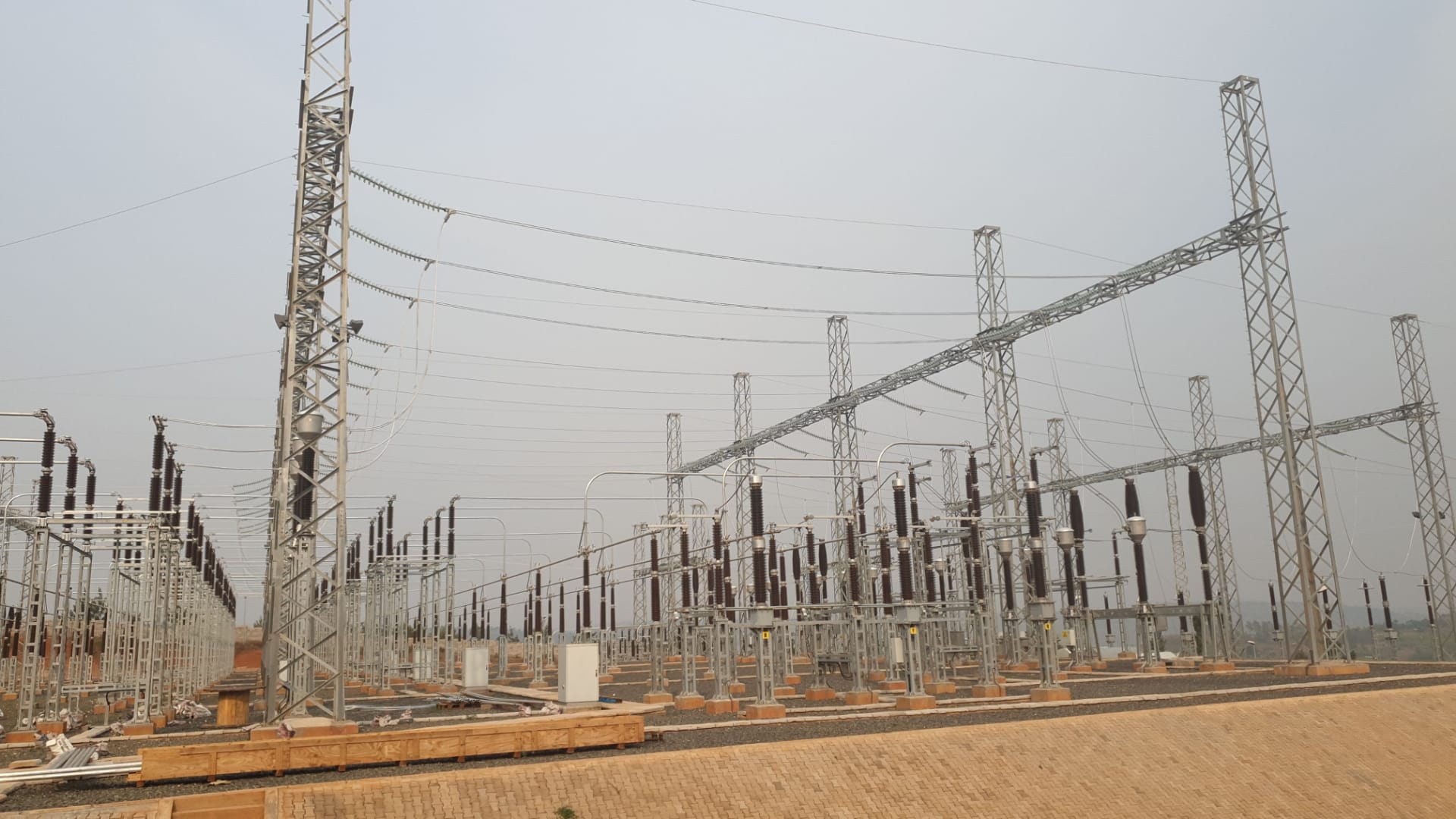 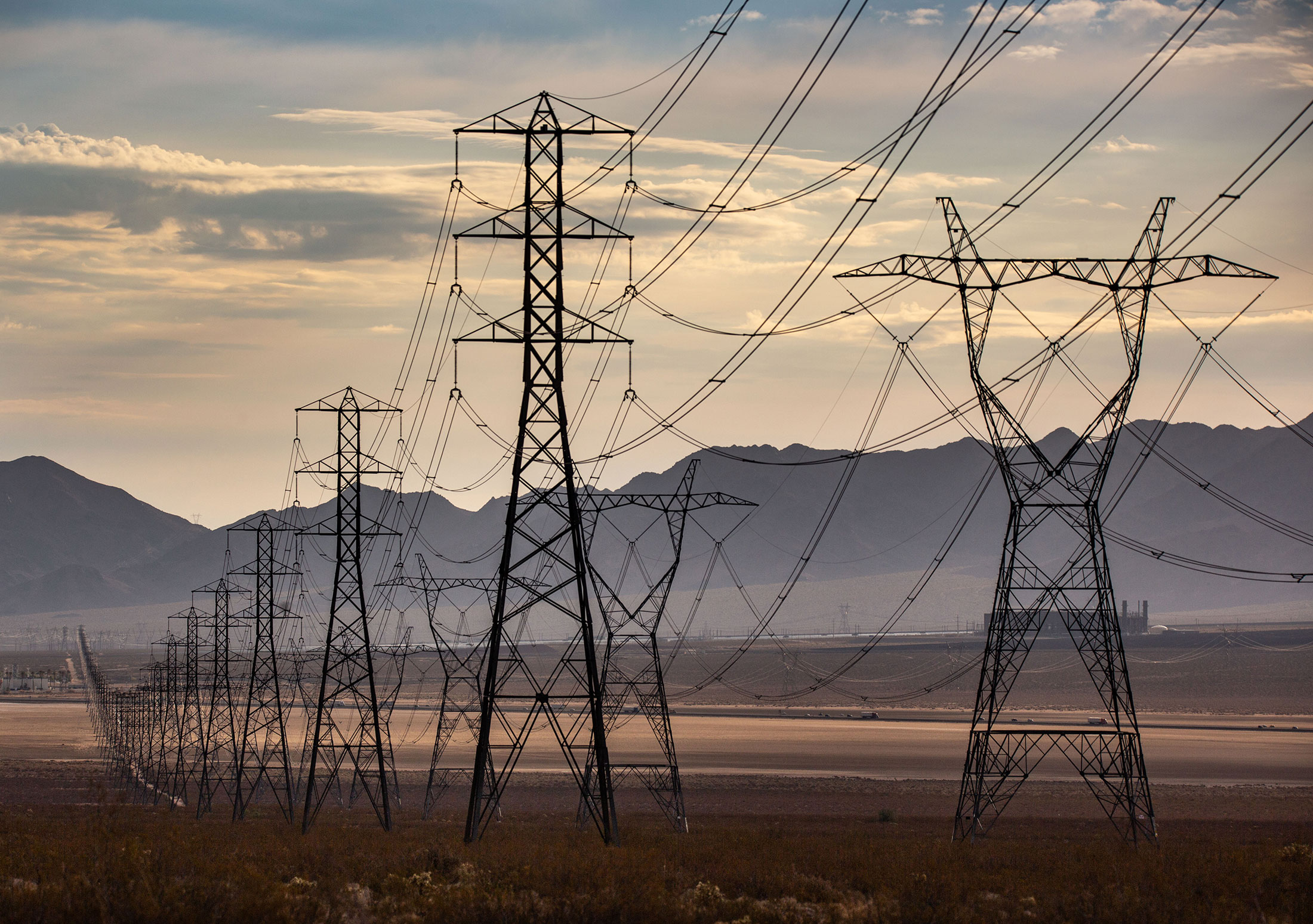 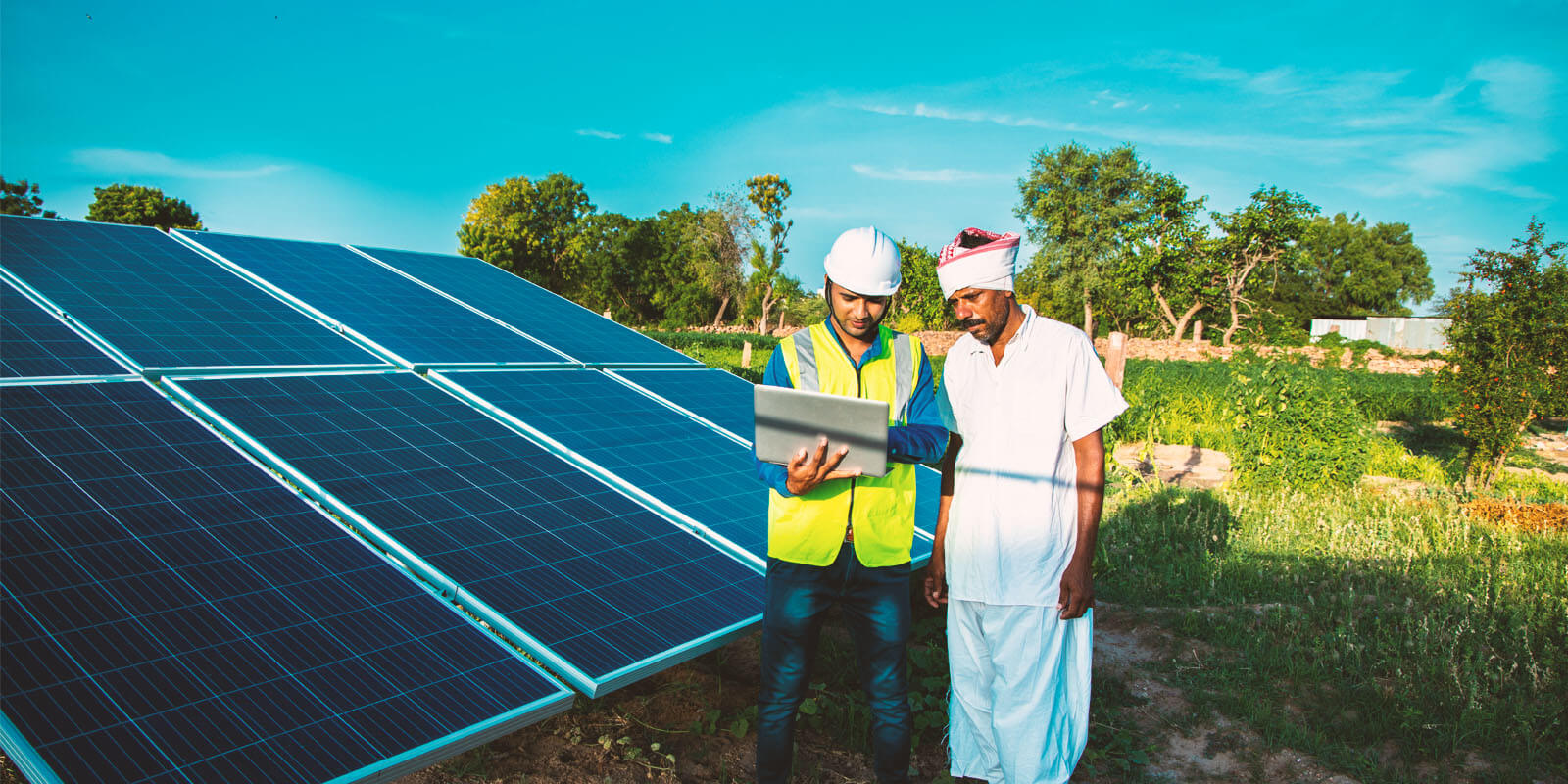 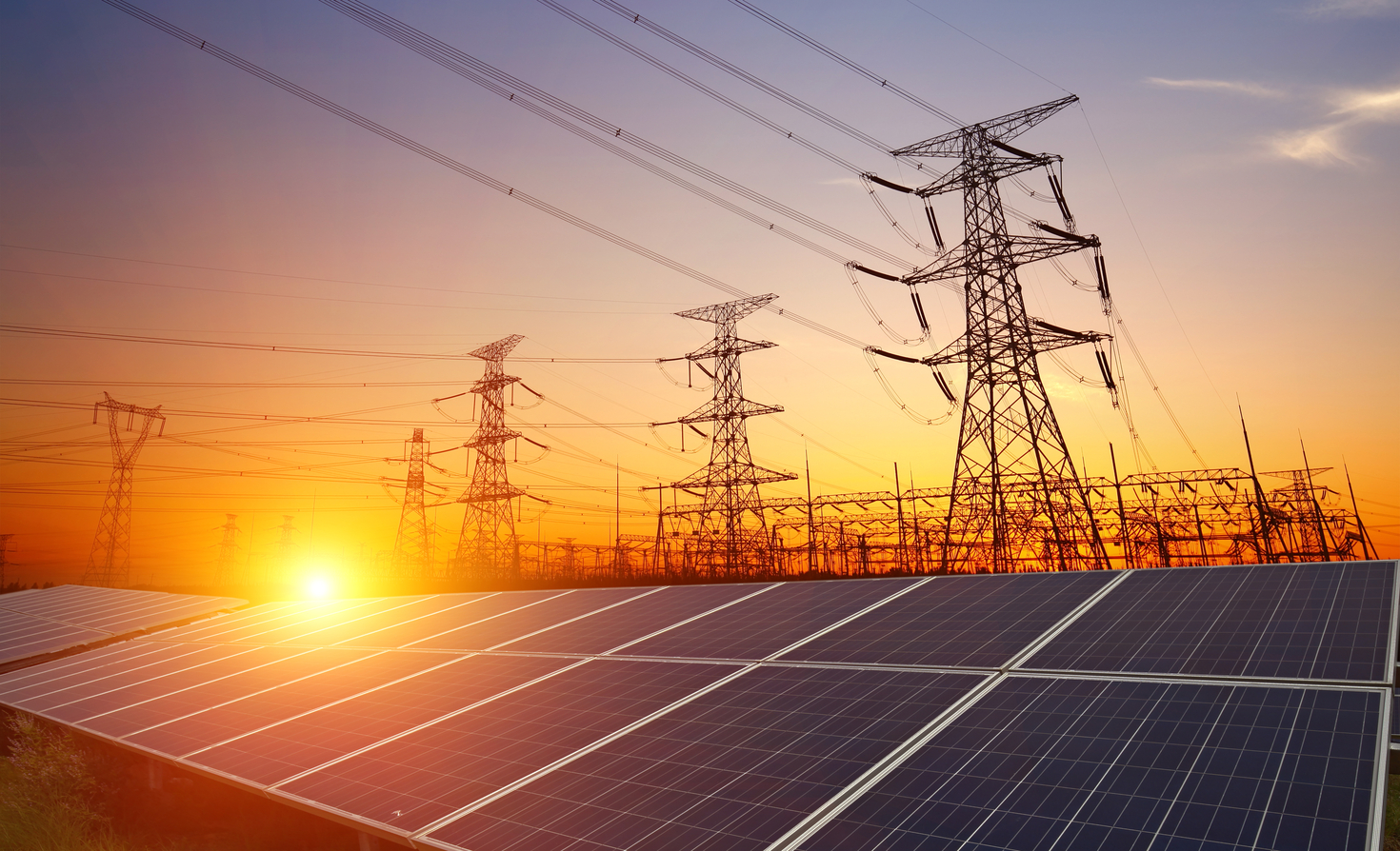 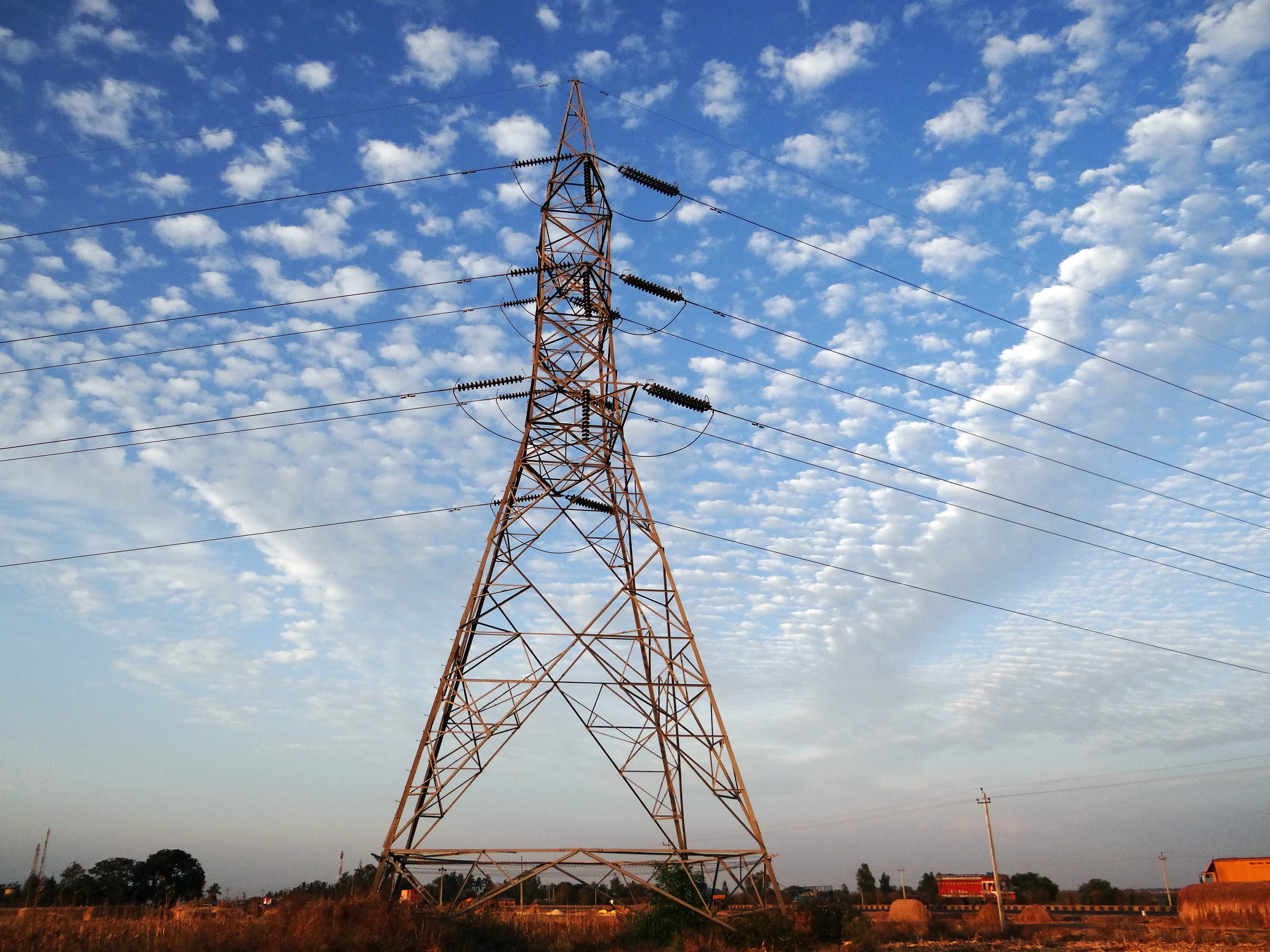 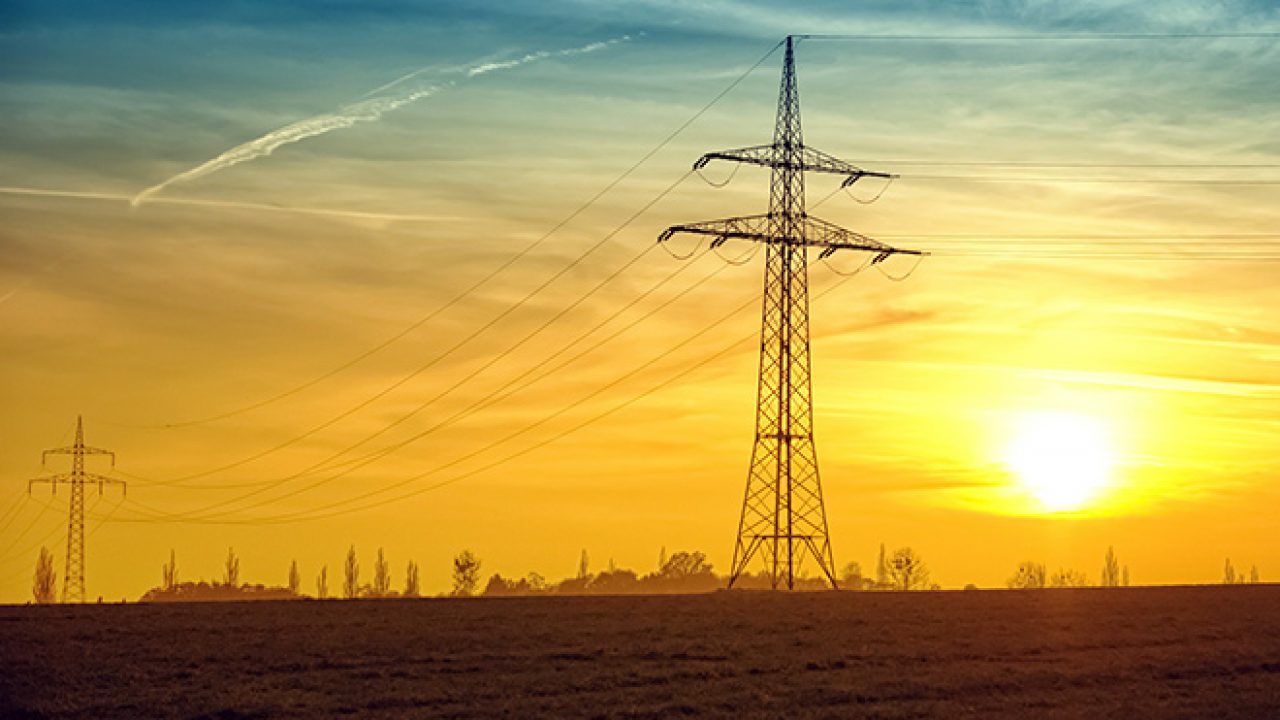 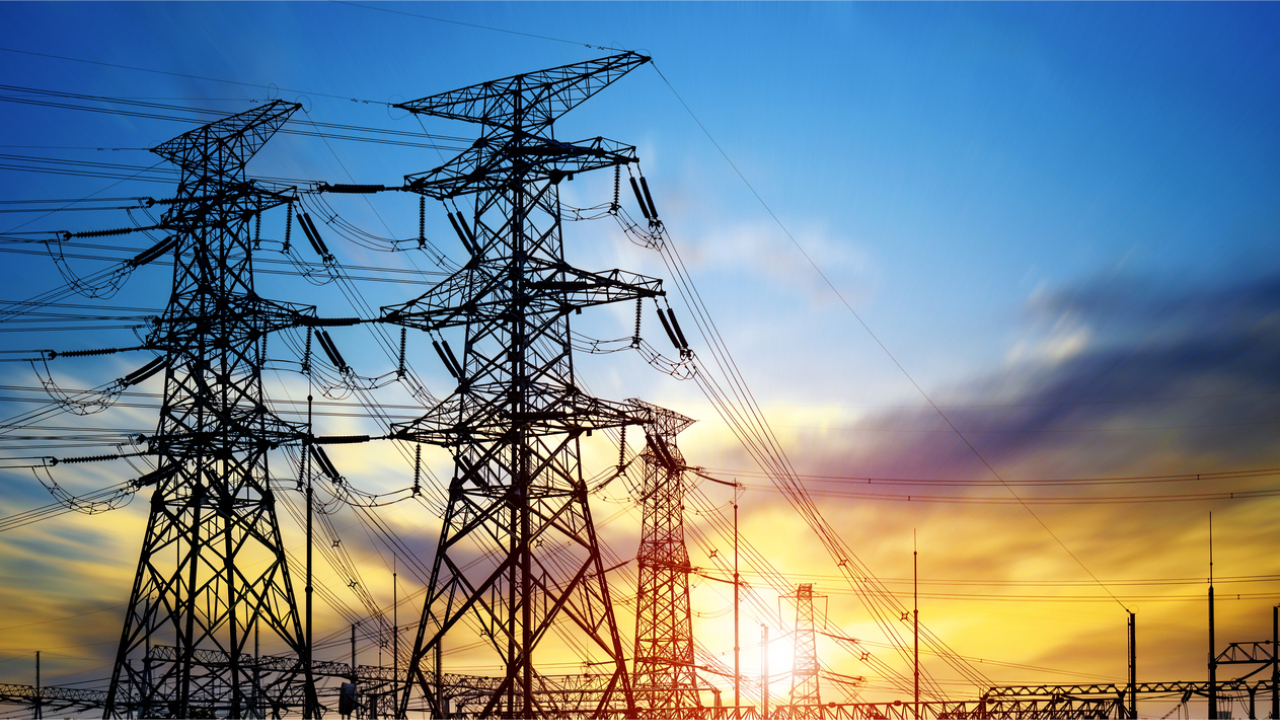